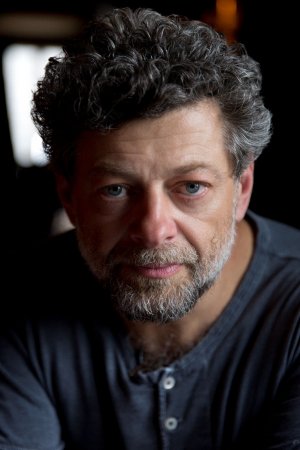 Andy Serkis, who is coming off the release of his directorial debut Breathe, has joined Seth Rogen and Charlize Theron in the dark comedy Flarsky.

Jonathan Levine, who directed Rogen in the cancer comedy 50/50, is in the director’s chair for the Lionsgate movie, currently shooting in Montreal.

Rogen is playing Fred Flarsky, a down-on-his-luck journalist who decides to pursue his childhood crush and former babysitter (Theron), who now happens to be the Secretary of State.

Rogen, Evan Goldberg and James Weaver are producing via their Point Grey banner alongside Theron and her Denver & Delilah cohorts Beth Kono and A.J. Dix.

Serkis has been hopscotching between the front and back ends of the camera of late. Breathe, which stars Andrew Garfield and Claire Foy, opened in October after premiering at TIFF. He is also deep in post on his directorial follow-up, the FX-heavy adaptation of The Jungle Book.

He reprised the more-human-than-human ape leader Caesar in War for the Planet of the Apes, which scored accolades for Serkis’ performance as it garnered $490 million worldwide.

Serkis is repped by CAA and Larry Taube at Principal Entertainment.