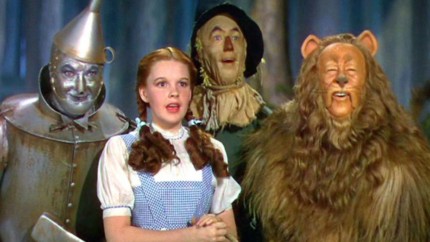 Dorothy and crew continue to deliver gold at the box office, even eight decades later.

Special 80th anniversary showings of The Wizard of Oz held over the course of five days delivered $2 million in grosses, a record for a classic movie brought back to the big screen by Fathom, according to the company.

“Seeing a flawless digital presentation of a beloved film offers a new level of appreciation for the magic of the movies and allows the opportunity to share that special experience with a new generation of fans,” said Fathom Events vp studio relations Tom Lucas.