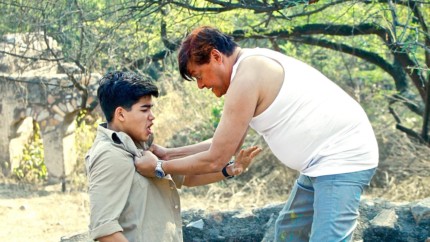 India is planning to offer federal tax incentives and investment in international co-productions. It intends to the country as a financially attractive destination for films and TV series.

While the plan is still at a nascent stage, the aim is to have a document ready by May, to be announced during Cannes 2019, Ashok Kumar Parmar, Joint Secretary (Films) at India’s Ministry of Information and Broadcasting, told Variety. He was speaking on the sidelines of the annual Film Bazaar in Goa, at an event to launch the Film Facilitation Office’s website.

The Film Facilitation Office was set up in 2015 to help international producers cut through the labyrinthine permissions process required to shoot in India, and became operational in 2016. It has since assisted some 75 productions, including international films partially shot in India, including “Iqbal and the Indian Jewel,” “Hotel Mumbai,” and “The Extraordinary Journey of the Fakir.”

The new website is comprehensive, with directions for applying, a list of locations, filming hubs, trade associations, state incentives, and trade associations listed. “Once a filmmaker applies, there is going to be an automatic transmission of information to all the nodal agencies,” said FFO head Vikramjit Roy.