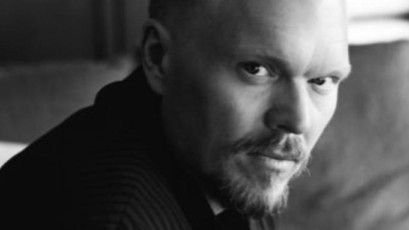 James Andrews Dahl, a filmmaker whose Modern Man Films produced the critically acclaimed biopic The End of the Tour about David Foster Wallace, died Feb. 13 at age 40 in West Hollywood.

In lieu of flowers, the family requests that donations be made in Dahl’s honor to the Harry Ransom Center at The University of Texas, a research library and museum dedicated to preserving the works of David Foster Wallace. Dahl served many years on the advisory council.

Born in New York City in 1978, Dahl spent a decade in Los Angeles before his family moved to Jacksonville, FL, where he attended and graduated from The Bolles School.

After his high school graduation, Dahl moved to London to study literature for one year. He then moved to New York City to continue his studies at the Gallatin School of Individualized Study at NYU, with a focus on creative writing and literature. Following NYU, Dahl headed to Nashville, studying and working in music and earning a degree from Belmont University.

His experiences in the arts in both New York and Nashville led him to set permanent roots in Los Angeles, where he realized his main passion was film. He founded Modern Man Films, an LA-based film, television, podcast, and VR development and production company.

Dahl is survived by his parents, Jim and Kathy; his mother, Georgia; his fiancé, Colleen; his sister, Kate (husband, George), and nephews James and George; his brothers Chad (wife, Laura) and Chase (fiancé, Emily); his sister, Rainey; his grandmother, Nannette (“NoNo”), as well as aunts, uncles, and cousins.