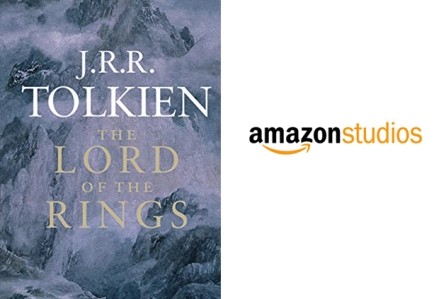 There is “no timetable,” according to Amazon Studios boss Jennifer Salke, for the launching of the streamer’s already much-hyped series based on The Lord of the Rings. However,it looks like there is a new way to find out what’s going on in the “darkest depths of Mordor,” to quote those J.R.R. Tolkien fans Led Zeppelin.

Having revealed a handful of social media handles for the JD Payne and Patrick McKay developed series earlier this week at TCA and teasing that they are “making great progress,” Salke and Amazon are now providing a map, literally.

Today online, the Jeff Bezos-founded company dropped the latest in a cryptic trio of inaugural tweets – and there may be some clues for any fan on a quest to discover what’s coming. 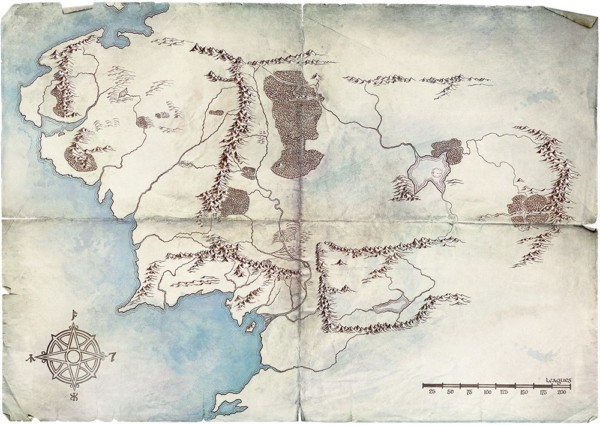 With a multi-season commitment in a rights deal with the Tolkien estate believed to be close to $250 million the LOTR series is rooted in the beloved fantasy novels written by the British writer whose “world creation” approach to storytelling would influence the big ambitions and immersive affinities of Jackson, George Lucas, James Cameron, George R.R. Martin, Guillermo del Toro, James Wan, and Gary Gygax, the Dungeons & Dragons creator, to name just a few.

Set in Middle-earth, the TV series is set to explore new storylines that precede the events depicted in Tolkien’s The Fellowship of the Ring book, which was published 65 years ago this summer. (A biopic called Tolkien is on the way in May to maximize that Middle-earth anniversary.) The LOTR series will be produced by Amazon Studios in cooperation with the Tolkien Estate & Trust, HarperCollins and New Line Cinema, a division of Warner Bros. Entertainment, which produced director Peter Jackson’s Oscar-winning LOTR franchise.

What does the new map tell us of which characters will pop up?

How will Jackson be involved?

Where will it all go? What clues are there really?

More questions than answers, so far, but one sharp-eyed fan already noted that the “map shows Middle-earth post-War of Wrath since Beleriand isn’t on it, meaning the show takes place in the Second of Third Age.” That geo-political logic of that observation seems sound to us. (It’s the equivalent of noting a European map that shows the Soviet Union is most likely of a 1922-1991 vintage…)

Tell us what you find – because, to quote the man who created the world of LOTR himself (as Amazon did): “I wisely started with a map” — J.R.R. Tolkien.