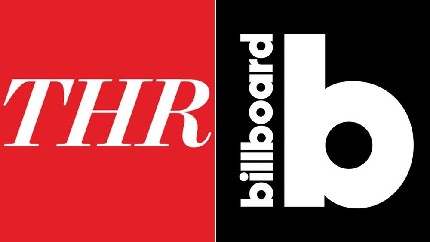 Roughly 22 people have been affected by layoffs at the Hollywood Reporter-Billboard Media Group, as well as its corporate owner Valence Media, individuals familiar with the staff reduction told Variety.

Dana Miller, chief marketing officer for both the show business and music trade publications, was cut — as well as several of her New York-based staff, the insiders said. Miller departs in the middle of the hectic awards season at THR. Her duties included programming Billboard’s annual Women in Music event.

THR-Billboard was acquired and folded into Valence last February, along with Dick Clark Productions and “House of Cards” producer Media Rights Capital.

While those close to Valence say the reorganization will lead to new hires in the near future, the media business has been fraught with similar cuts in the past year. Ad sales and tech staffers at Conde Nast were laid off last fall (to say nothing of the company’s CEO, Bob Sauerberg, who was let go around the same time) after posting $120 million in losses for 2017. Mic, once an internet-darling publisher, cut the lion’s share of its staff before selling for an undisclosed amount to Bustle Digital Group in late November.

A spokesperson for Valence declined to comment on the matter. Valence is led by co-CEOs Asif Satchu and Modi Wiczyk. Billionaire and Los Angeles Dodgers owner Todd Boehly serves as chairman.