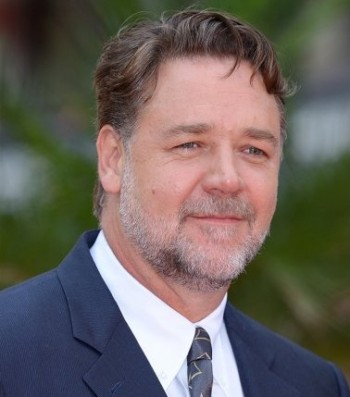 The Oscar-winning actor dropped by Howard Stern to promote his Showtime Roger Ailes miniseries, ‘The Loudest Voice,’ and detailed a phone call he had with director Peter Jackson.

Russell Crowe came close to playing Aragorn in the Lord of the Rings trilogy — but he was put off by one phone call with director Peter Jackson.

In a recent interview with Howard Stern to promote his Showtime Roger Ailes miniseries The Loudest Voice (premiere numbers from Sunday were not impressive), the Oscar-winning actor explained why he said no to the blockbuster franchise, which would have resulted in a massive payday.

Crowe, laughing, said all that was accurate before he went on to explain.

“I didn’t think Peter Jackson wanted me on that film,” Crowe said, referring to 2001’s The Fellowship of the Ring. “Because he was forced into talking to me, because there was a moment in time when everyone wanted me in everything.”

Being a fellow New Zealander, Crowe explained to Stern that he could hear certain inflections in Jackson’s voice during their talk that gave away his true feelings.

“I am talking to him on the phone, it is like, I don’t think he even knows what I have done,” the Gladiator star said. “I just knew that my instinct was that he had somebody else in mind, which turned out to be Viggo, and he should be allowed to hire the actor who he wants.”

Stern checked to make sure he understood, asking if he meant the studio, Warner Bros., was forcing Jackson to offer the role to Crowe. The actor said that was correct.

Stern then pivoted to money, asking Crowe if he ever dwelled on missing out on the huge paycheck.

“Never thought about it — only in situations like interviews where people are polite and kind enough to add shit up for me.”